This door heads over to our page for Forgotten Realms Unlimited Adventures (FRUA).  It's an old computer game, but it lets you create your own D&D adventures and then play them, either by yourself or with a bunch of friends!  It's been a lot of fun, and the coolest thing is that the fun never has to stop! 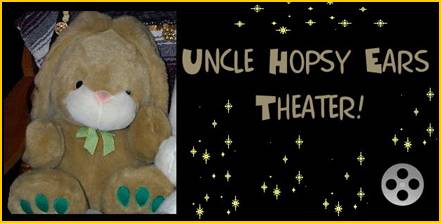 This door opens into the private viewing room of Flopsyville's resident connoisseur of film.  Peruse the stacks with Uncle Hopsy Ears, and find his reviews of the movies that make the grade, and those that could have been just a little bit better! 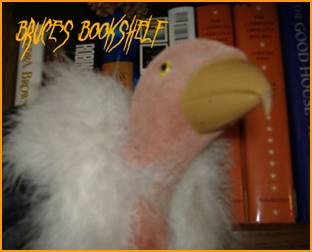 And here we have the shelf of our good friend, Bruce.  Now, Bruce believes that any story told on film can be told better on paper, so his discerning eye has turned toward more than a few volumes.  If you'd like to read his reviews, just pop on through.  He'd love to discuss books with you! 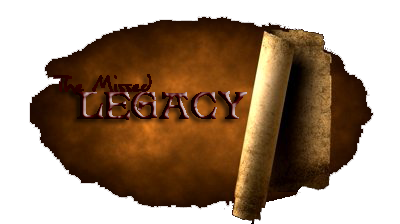 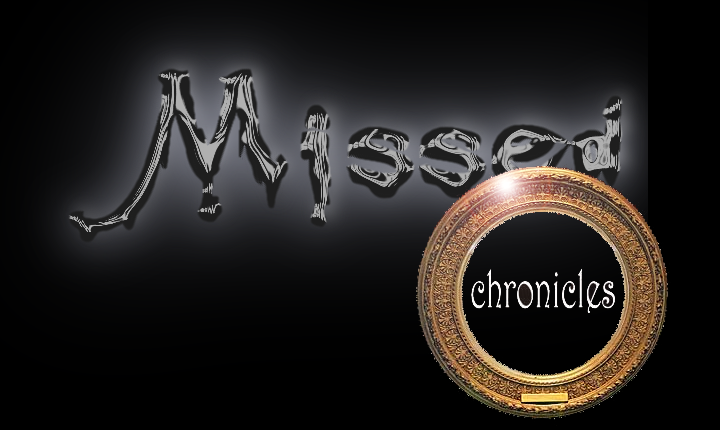 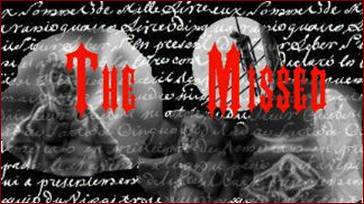 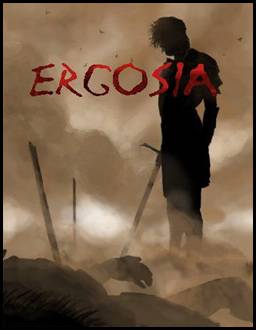 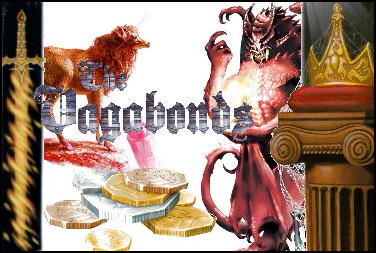 Hello!  And Welcome to Flopsyville!

"There's nothing so grand that it can't grow better on love."

Here at Flopsyville, we keep links to all da things that keep us smiling.  Most of it is memories of the role-playing games that we've played over da years.  Mostly, it's Dungeons and Dragons.  We've kept our paws mainly in Ravenloft, with some time spent in the Forgotten Realms, too.

A long time ago, a boy and a girl in college met and fell in love.  Then one day, while the boy was walking through a store called K-Mart, he heard a whisper from one of the shelves.  He looked down, and there was a small, golden-brown fellow.  He introduced himself as Mr. Flopsy Ears, and he said that he wanted to come home and live with the boy and the girl.

The boy thought that sounded swell, because Mr. Flopsy Ears couldn't have been more friendly or polite.  In fact, he was the very picture of generosity and propriety.  So, the boy went home with Mr. Flopsy Ears and a card to introduce him to the girl.  Mr. Flopsy Ears proved how kind he was by not getting upset when the boy misspelled his name "Mr. Flospy Ears" in the card.

The girl fell in love with Mr. Flopsy Ears--or as he soon became known, M.F.E., if you're into that whole brevity thing--and soon Mr. Flopsy Ears began to introduce his family members to the boy and the girl.  Cousin Hopsy Ears came along, along with Uncle and Aunti, Mama and Papa, and eventually even Grandma and Grandpa.  There were others, too.  Like Great Granddaddy the Frog, and las ranas, Chloe, Miranda and Lily.  There were Sam and Alex, and a bunch of others. 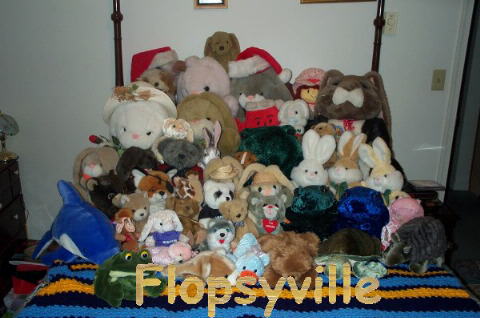 One fine day, a stuffing-impaired cat came along.  He loved da Boyz, as Mr. Flopsy Ears family and friends are known.  And, of course, they love him right back.

But then, something even more wonderful happened.  After almost fifteen years, someone else arrived.  It was a little girl, and like the boy and the girl, she was stuffing impaired.  The little girl brought smiles and happiness to da 'ville that were better than all the smiles that had come before.

...and they lived happily ever after!